On February 24, 2022, in continuation of the war unleashed in 2014, russia launched a full-scale military aggression against Ukraine. Active hostilities covered a big part of the country. Rocket and artillery shelling completely destroys Ukrainian towns and villages, including civilian infrastructure. Tens of thousands of people are dying, hundreds of thousands are losing their homes, and millions are forced to seek refuge.

Along with the Armed Forces, territorial defense fighters and volunteer formations rose up to fight the aggressor. Most of them are civilians, without special military experience and equipment. Thanks to joint efforts, the rapid offensive of the Russian occupiers was stopped. But the fierce struggle with the enemy continues.

That is why everyone who stood up for Ukraine or suffered from the war needs your effective help and support.

The main task of the CF “Vilni” team is to make such assistance as efficient and useful as possible, using transparent support and distribution mechanisms.

You can help financially, with food, clothes, equipment, transport and other necessary items.

CF “Vilni” – is an effective aid to the defense of Ukraine and its citizens!

Maksym Bilousenko, founder of the fund

Kolisnyk Evhen, founder of the fund

Iryna Shapovalova, a specialist in working with IDPs and socially vulnerable groups 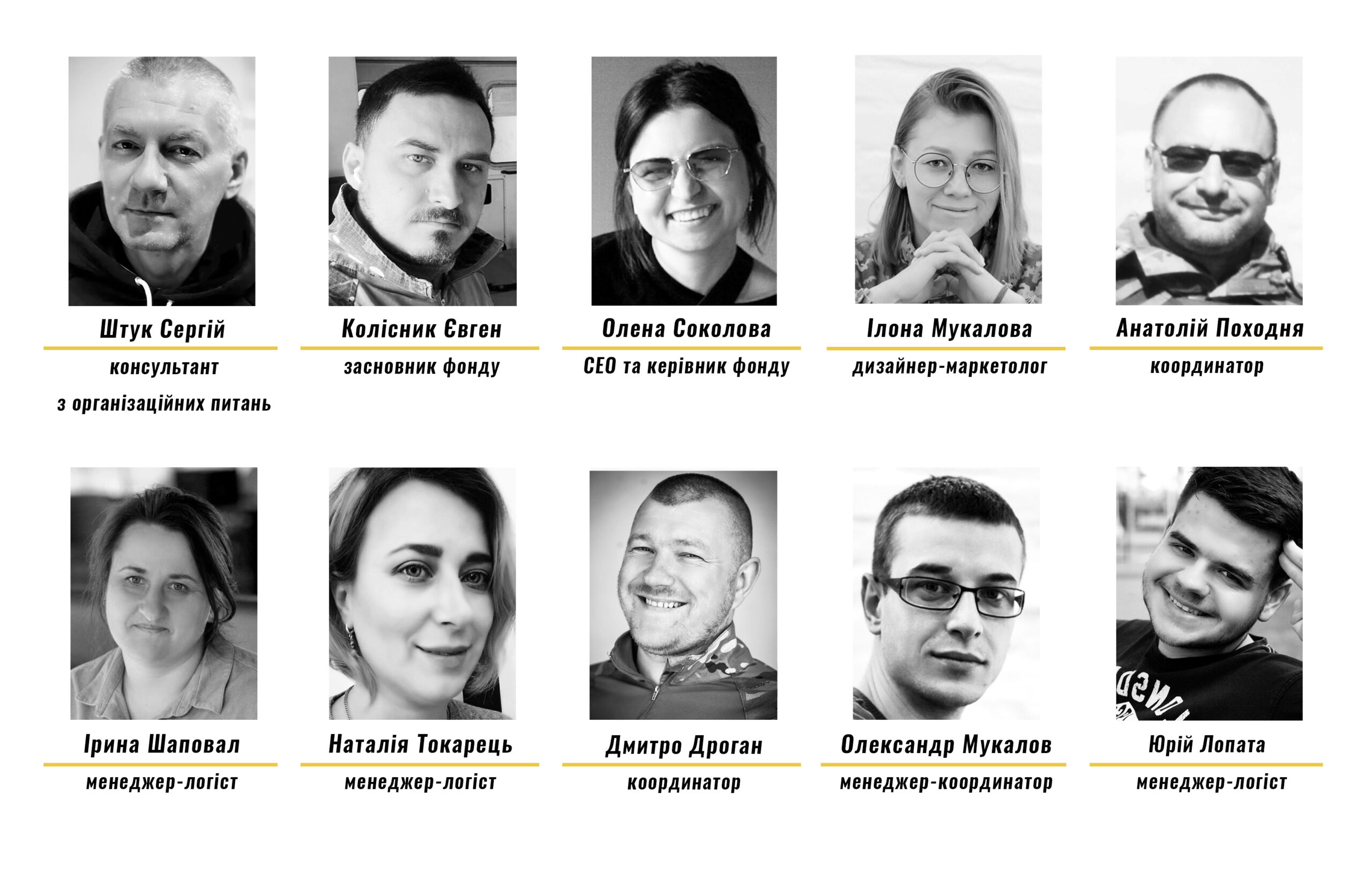